David Baumgart - Gaslamp Games’ art director and principal artist. He draws almost everything that appears in Gaslamp Games’ games while overseeing the visual direction of Gaslamp’s creative doings, all while prodding contractors. Aside from toiling over pixels, David does game design, writing, and other.

Previously as well as confoundedly concurrently to his involvement with Gaslamp, David has worked as a freelance artist & designer for a multitude of small companies, entrepreneurs, and start-ups creating assets for web/flash/social games, iOS games, and various other similarly small indie games (including Fractal Softworks’ “Starfarer”). He’s also done a bit of game branding, logos, character design, and web design work. David even has a fine arts degree from the Alberta College of Art & Design but everyone only ever wants to see a link to his portfolio.[1] 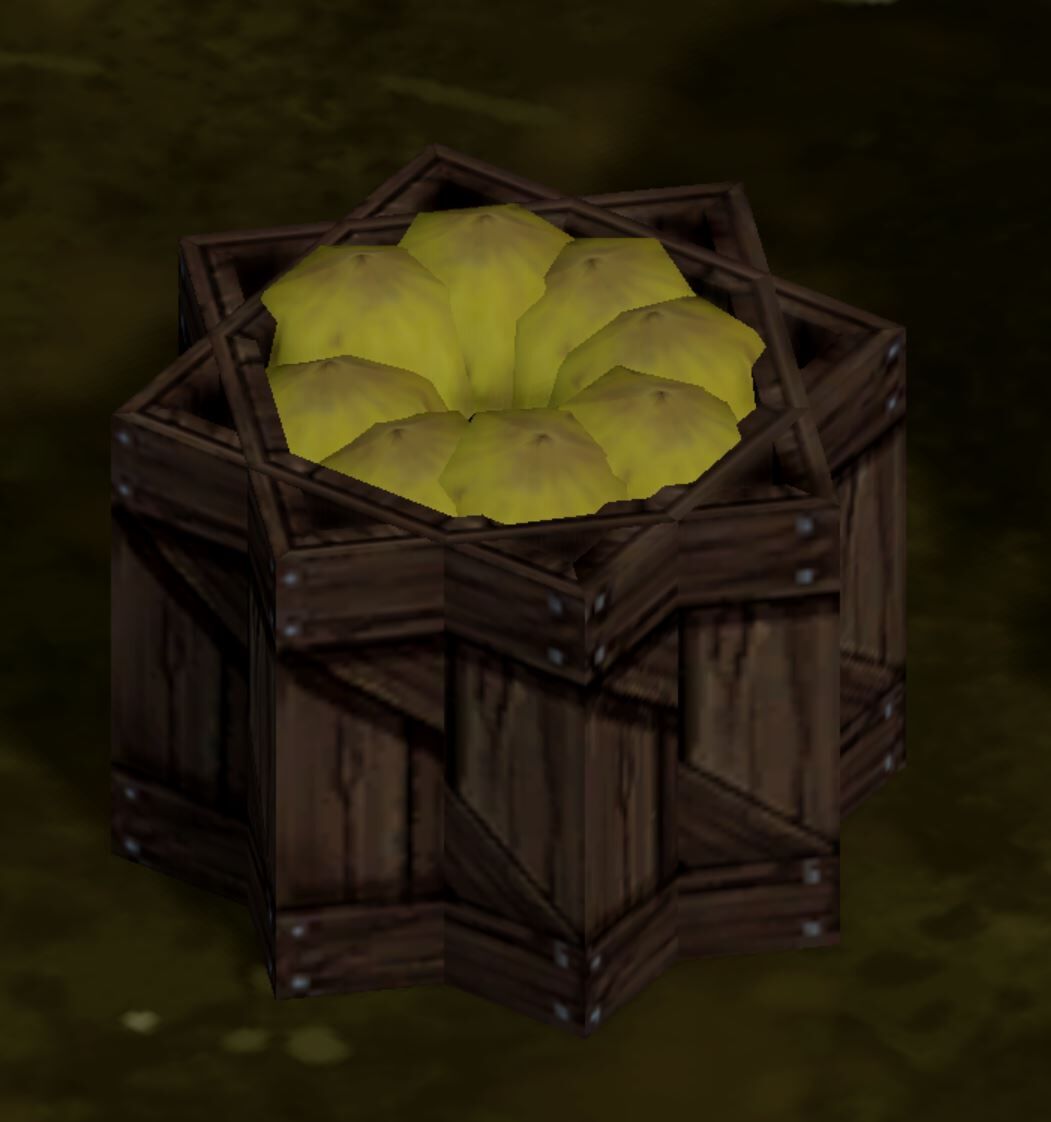